B. Hamilton - Nothing and Nowhere

What started as a bedroom project in 2010 for songwriter, vocalist, and guitarist Ryan Christopher Parks (whose collaborative track with Boots Riley "OYAHYTT" features heavily in Riley’s 2018 film “Sorry to Bother You.”) with the addition of Parks’ good friends Andrew Macy (Tall Grass) on bass, and Raj Kumar Ojha on drums (Once and Future Band, Shannon Shaw Band, Howlin’ Rain), B. Hamilton has since become one of Oakland, California’s staple Rock and Roll bands. With Parks’ moody, atmospheric guitar riffs and lyrical ability to encapsulate entire characters and scenes within a few short minutes, there is a decidedly driven, cinematic feel to B. Hamilton’s sound.

At times calling back to guitarists Freddie King and Kevin Shields, at times driven by the rhythms, with production values that call in the rawest aspects of records from Thin Lizzy, and The Desert Sessions. B. Hamilton’s fourth album “Nothing and Nowhere” is an album to drive late at night to, windows down, pounding along with Ojha and Macy’s urgent, yet steadfast tempos and rhythms on the roof of the car to stay awake.

Parks’ vocals and guitar take us over potholed, winding, terrain that has lead many from adolescence into adulthood. In the album opener “North San Juan,” Parks describes the fall out of 1960’s San Francisco’s “Summer of Love” in contemporary Northern California. A situation where “Peace and Love” has given way to addiction, false prophets, and youthful recklessness. Numbers like “45 and Straight” may be more a meditation on the kind of adult one hopes they don’t become: disillusioned, entitled, sitting on a powder keg of resentments. “Song for T.W.” cements the album’s theme that love is excruciating and worth fighting for, while hate is easy and designed for the weak. 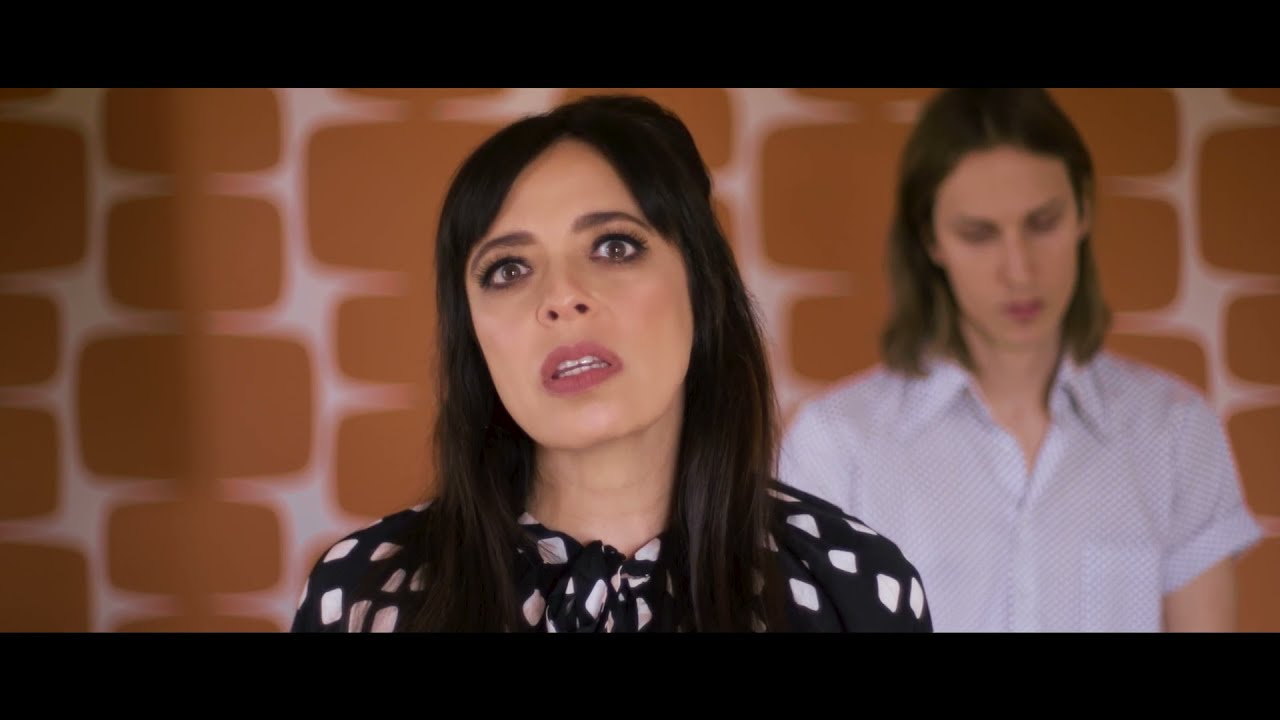 B. Hamilton release Full LP 'Nothing and Nowhere'!

B. Hamilton have released 'Nothing and Nowhere', their full length LP available on vinyl, CD, and digitally! "B. Hamilton’s fourth album...

B. Hamilton Releases "Song for T.W." Single and Video!

B. Hamilton, one of SofaBurn's newest members to the roster, have released "Song for T.W." digitally! Along with the release, the band...