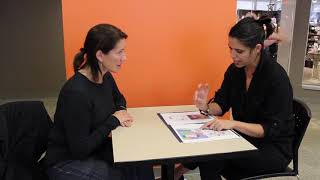 We have a Winner for the R.Ring / SofaBurn Coloring Contest for Charity, sponsored by SofaGives

Thanks to everyone that submitted an entry. We asked people to color in a rendered version of R.Ring's debut LP cover artwork for a chance to win a $500 donation to the charity of their choice. While every artist that entered gets a spirit award for their efforts, only one person (Maisie via Park Avenue CDs in Orlando, FL) wins a $500 donation from SofaGives (the charitable gifting arm of SofaBurn) for the Zebra Coalition -- a network of organizations that provides services t 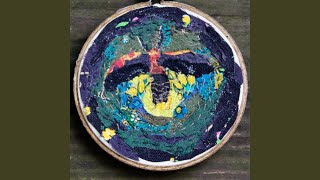 Sunday Fed Creek Birds is a collaborative project fronted by Zachary Gabbard of Buffalo Killers. The premise of the project is bringing different musicians together for a song and a feast hosted at his Howler Hills Farm. "Drivin' Away" features Moira, James Leg, Andy Jody and Travis Talbert. 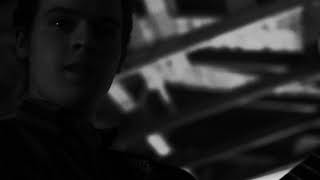 Andrew Hibbard is a musician, songwriter, singer and writer of poetry. Born in Hamilton, Ohio in the late months of 1995, he began playing guitar at the age of 6 when his father showed him some basic chords. Since high school he’s been picking and roaming, following the paths cut by his musical forebears – Bob Dylan, Tom Waits, Lou Reed, Neil Young, Hank Williams, Chet Atkins and Lightnin’ Hopkins. Andrew has released two studio albums to date; Foot in the Door (2012) and Und