A Delicate Motor release their new album this week ‘Fellover My Own’ through SofaBurn Records. The unique musical project of Adam Petersen, he returns with this album with a full band that highlight different sounds and styles that make for incredible listens. You can give a listen to ‘Fall Out’ from the album now here. Creators of delicate melodies and charming beats, A Delicate Motor use all their talent on this album to craft music that is enchanting and interesting. Parti 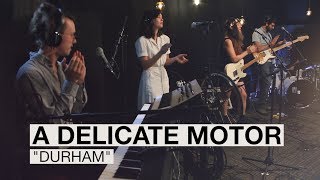 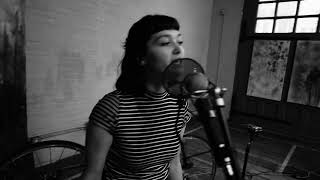 A Delicate Motor releases its new album, Fellover My Own via SofaBurn Records on 29 June. "Durham", for which the band has made a new video, is one of the key cuts on the record, beginning as an improvisation between frontman Adam Petersen and drummer Ben Sloan (who was recently tapped by the National as a second skinsman) during a house concert in the North Carolina city of the same name. Built on insistent rhythms that intersect with both world music and straight up America